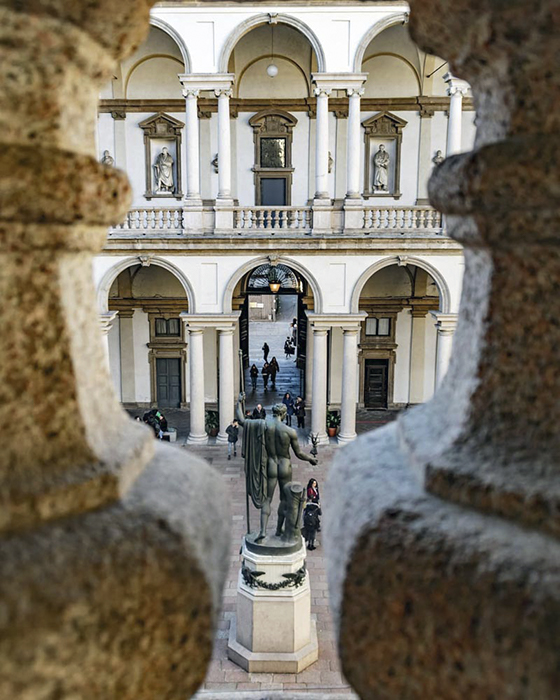 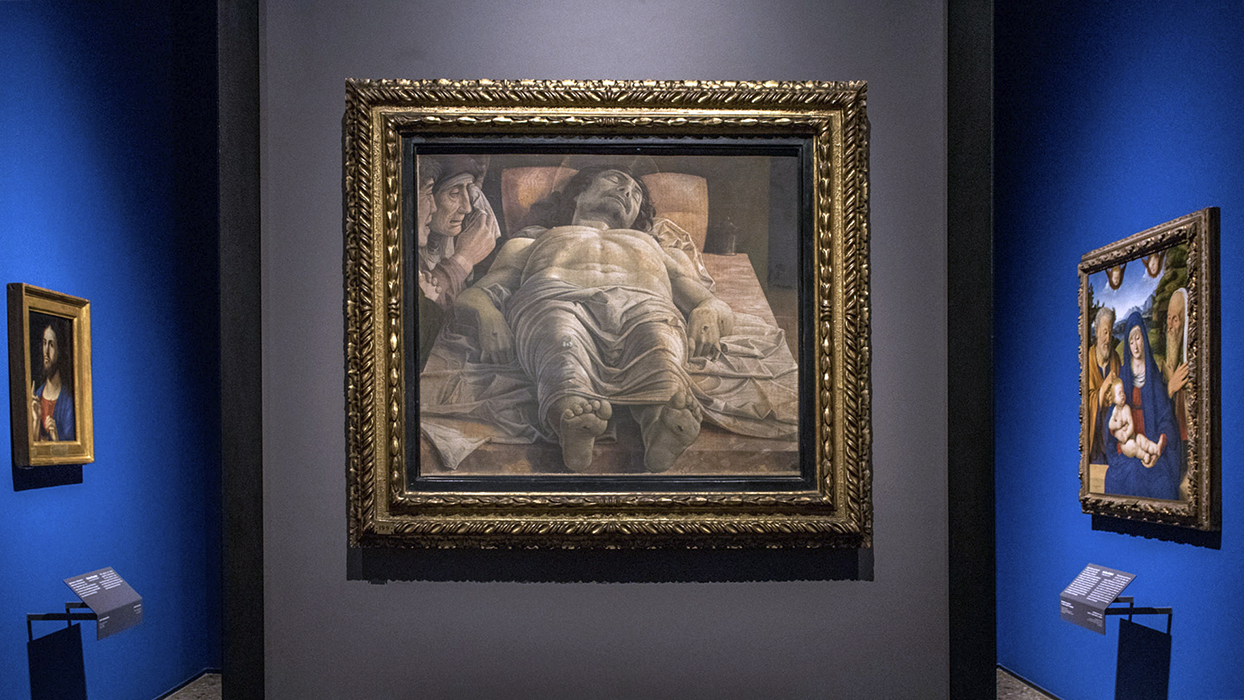 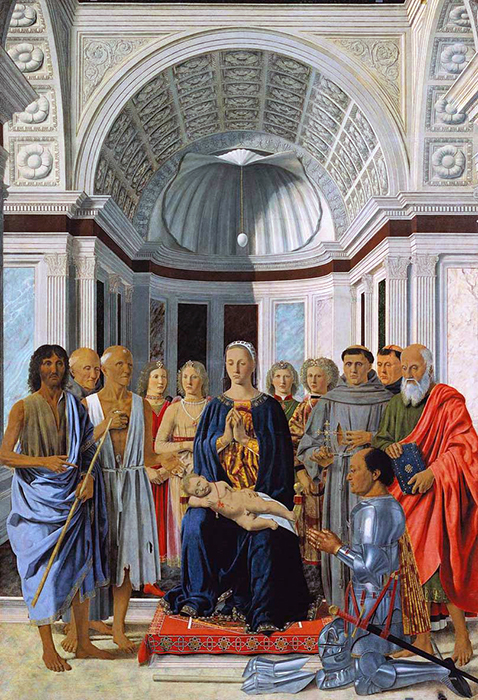 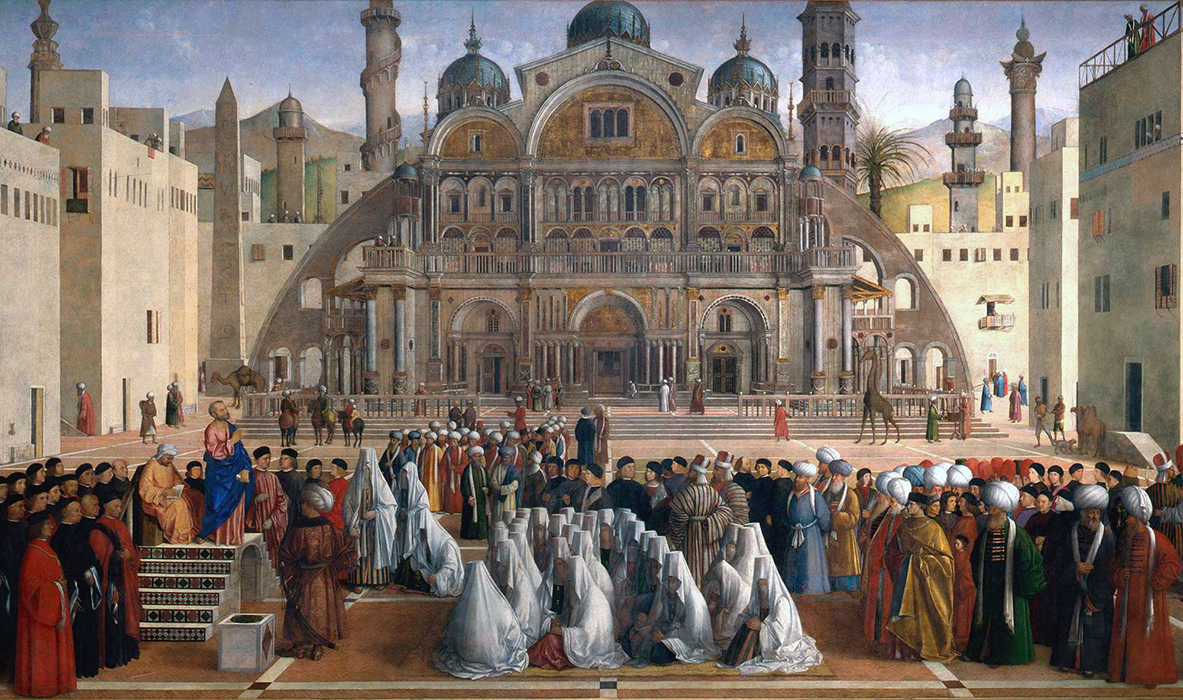 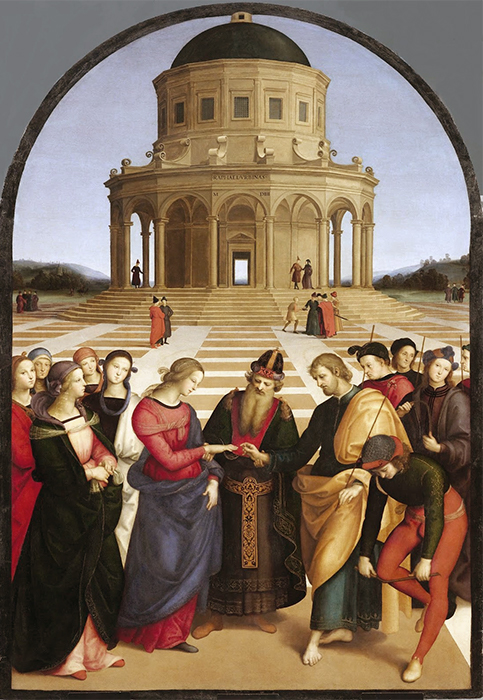 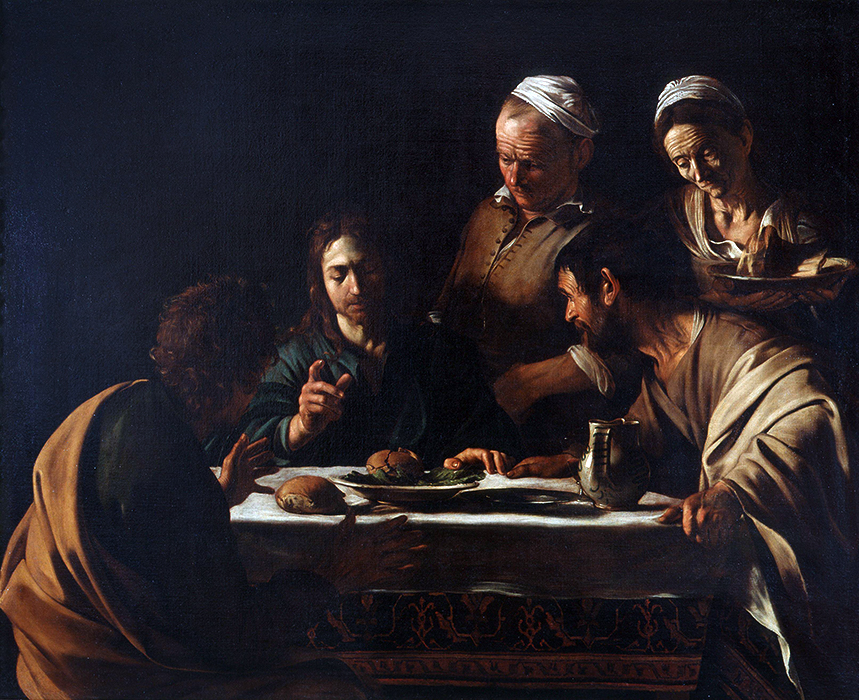 The Pinacoteca di Brera is a collection of paintings among the most important in Italy. Numerous masterpieces from schools of painting of Lombardy, Veneto, Tuscany and other regions of Italy are listed among the works preserved there, this because, when it was founded, on Napoleon’s desire, it had to represent the best of all Italian pictorial art.

The Pinacoteca is located in the large Brera Palace, home to other institutions such as the Braidese Library, the Academy of Fine Arts, the Brera Observatory and the botanical garden.

The palace and the homonymous district in which it stands derive its name from the early medieval term braida which indicated a suburban land cultivated with lawn. In this area, just beyond the city walls, during the Middle Ages, a monastery was built belonging to the religious order of the Humiliated.

In 1571, in the framework of the policies of the Counter-Reformation, Pope Pius V dissolved the order and assigned the monastery to the Jesuits who made it a centre of university studies. It was therefore decided to build a new structure whose work began in 1591. The project prepared in 1615 by the important architect Francesco Maria Richini was approved only in 1691, after the plague epidemic in Milan in 1630.

The building passed to direct control of the Habsburg Empire in 1773 when the Jesuit order was suppressed. The palace was completed in 1776 by the architect Giuseppe Piermarini. In the same year Maria Teresa of Austria added an art academy to the schools founded by the Jesuits, given that, while the importance that Milan was going to reach, there was a need for workers able to deal with the architectural embellishment of the city.

With the Napoleonic campaigns in Italy and the consequent foundation of the Kingdom of Italy, many works of art were confiscated by churches and suppressed convents. Many were sent to the Louvre in Paris but others were collected in city galleries in Venice, Bologna and especially Milan whose Pinacoteca was to be a compendium of the art of Italy.

The Pinacoteca di Brera, born as a collection of the academy of the same name, became an independent structure in 1882. 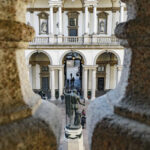 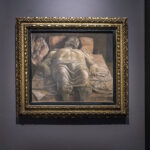 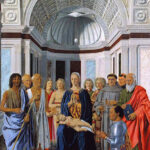 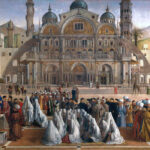 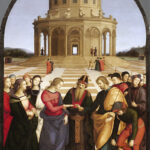 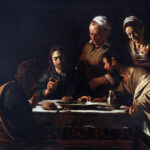