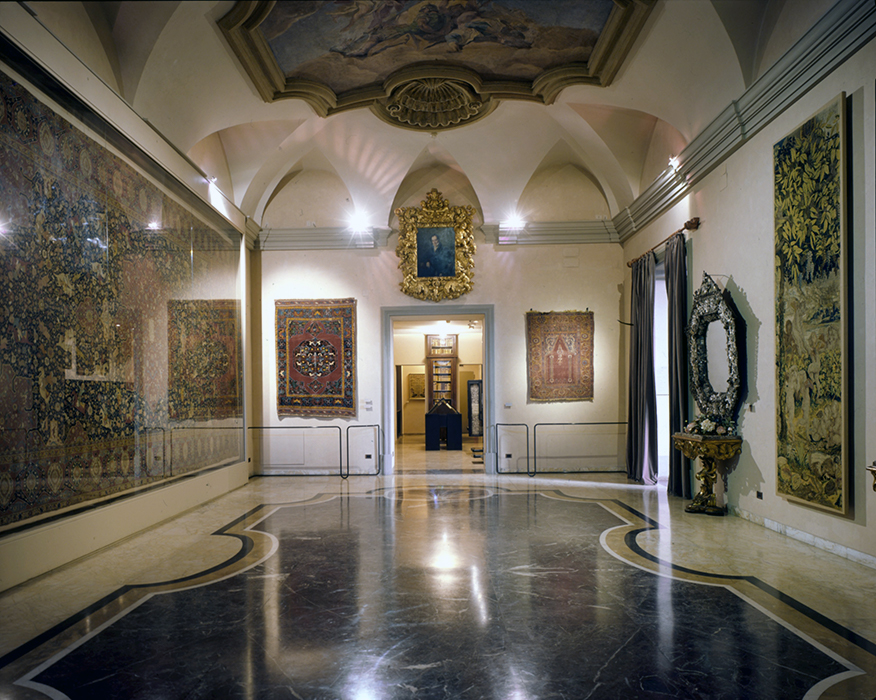 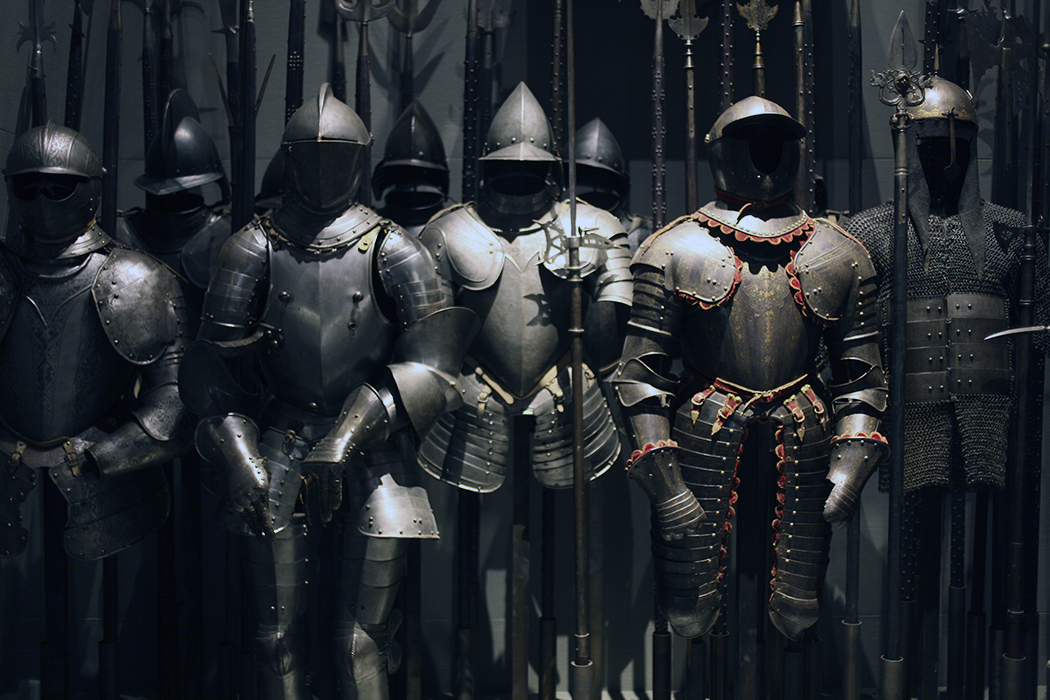 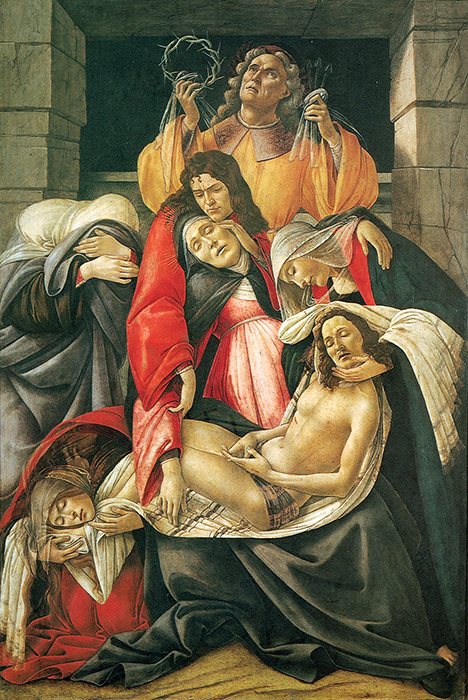 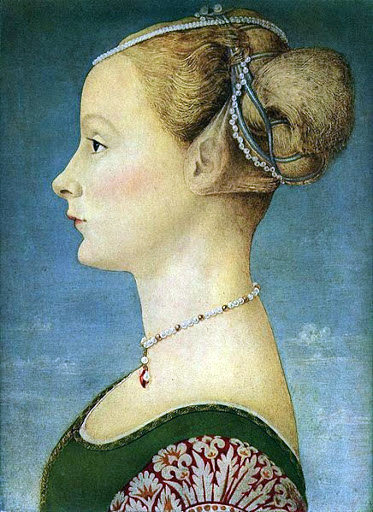 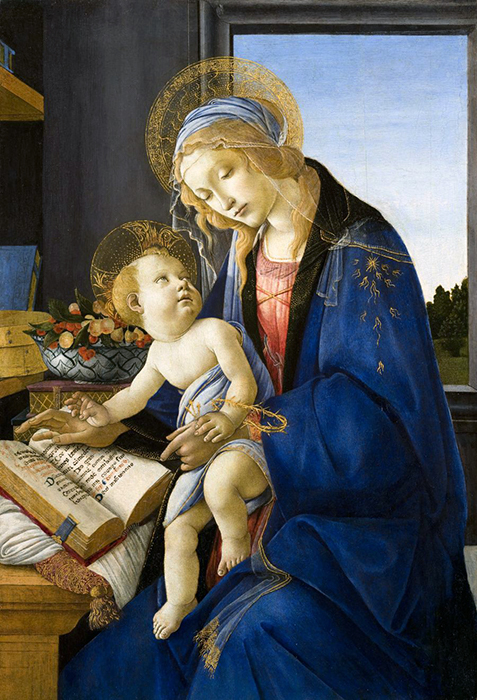 Gian Giacomo Poldi Pezzoli was born in 1922 in Milan from the marriage between Giuseppe Poldi Pezzoli, the heir in 1818 of the enormous family patrimony obtained thanks to the contract for the collection of taxes on behalf of the Habsburg Empire, with Rosa Trivulzio daughter of the Marquis Gian Giacomo Trivulzio which in those days held the most important private museum in the city.

In 1846 he inherited his father’s property and, despite his support for the Risorgimento uprisings of 1848 and the consequent brief exile, he began to enlarge the collection of works and objects of art of his family. He began with ancient weapons and then devoted himself to the purchase of Lombard, Venetian and Tuscan Renaissance paintings. He also worked on the preparation of his home and, following an eclectic taste, he commissioned to prominent decorating artists obtaining a series of rooms each with its own artistic theme from Gothic to Rococo.

He died in 1879 leaving his collection to a foundation that attended it following the same purposes and statutes as the Pinacoteca di Brera.

The decorative layout that characterized his home was unfortunately lost during the bombings that hit the building in 1943.

The collection has continuously expanded over the years thanks to purchases and donations and has numerous small masterpieces of painting, sculptures, weapons, furnishings, works of jewellery, watches, glass, fabrics, ceramics and Greek, Etruscan and Roman archaeological pieces. 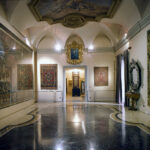 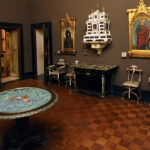 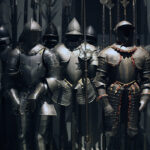 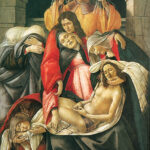 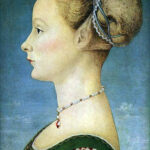 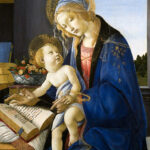