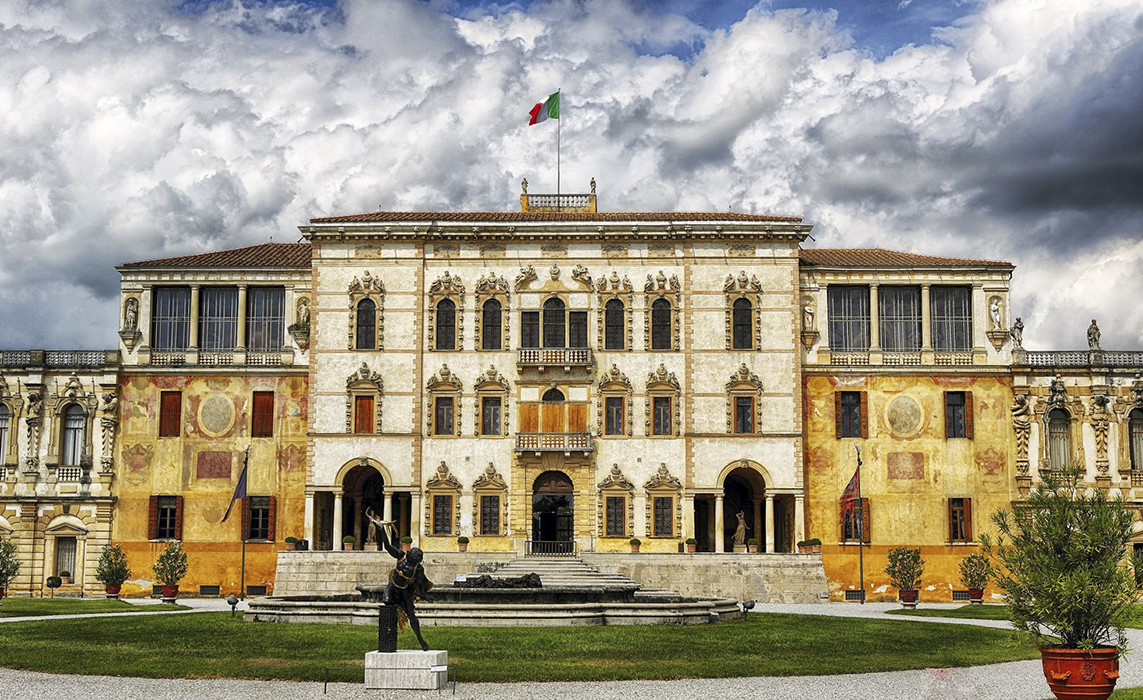 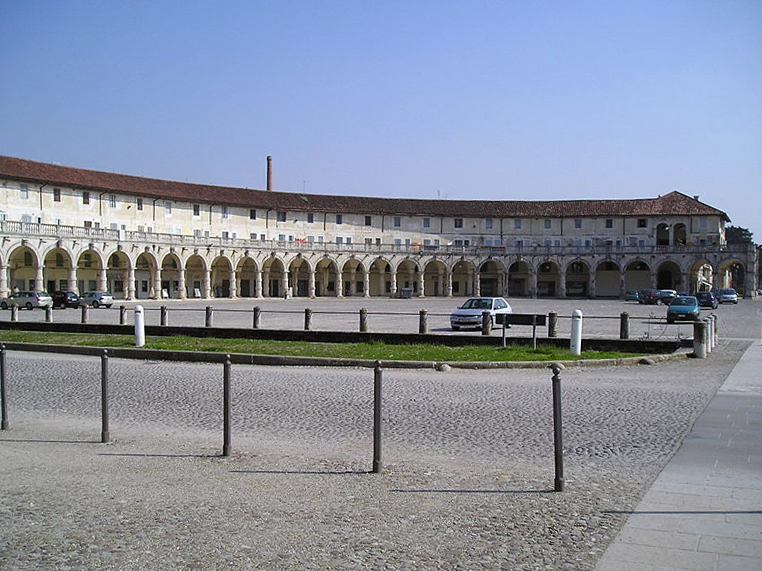 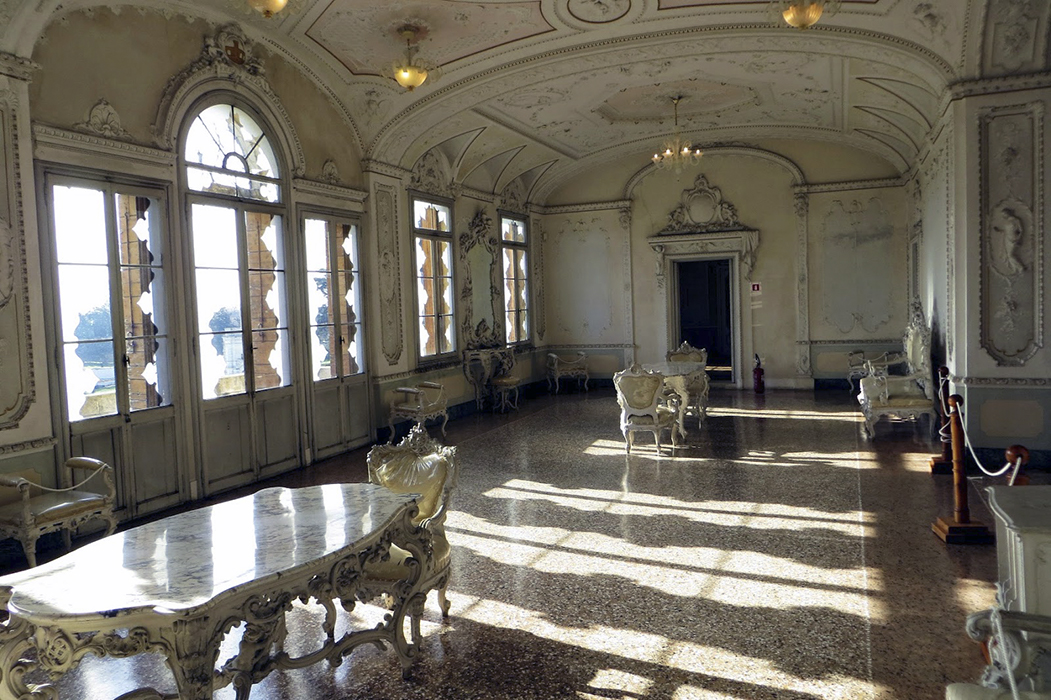 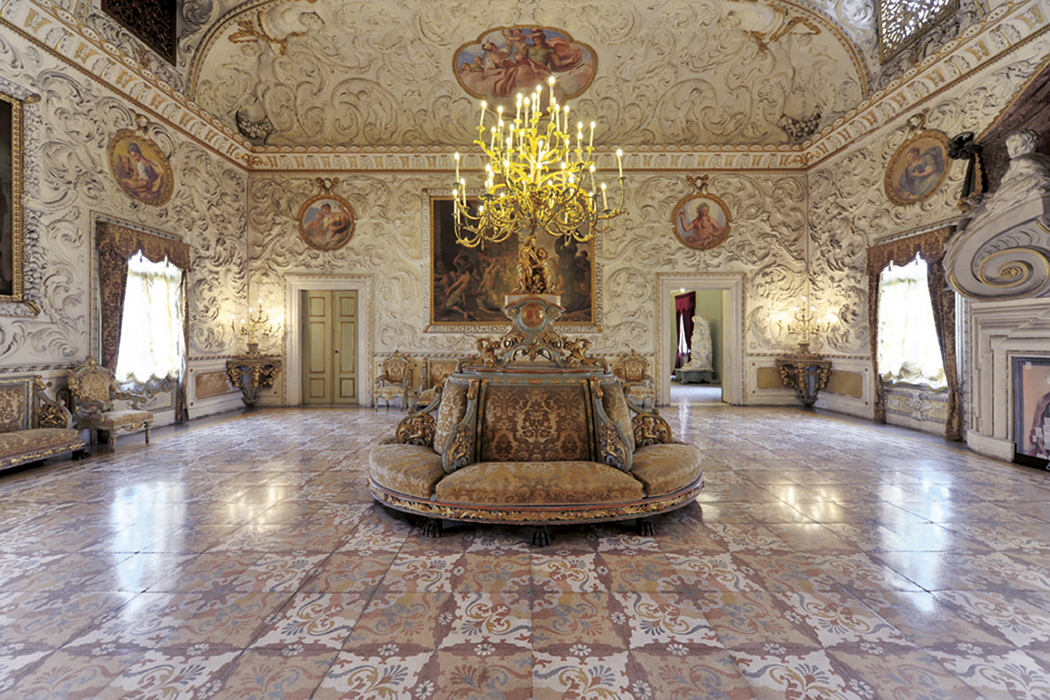 Villa Contarini in Piazzola sul Brenta is one of the largest Venetian villas and has had a long and troubled history. In the site where the villa is located, in the first centuries of the second millennium there was a castle initially belonging to the Dente family of Vicenza and then passed between the assets of the Carraresi family, lords of Padua. In the 15th century, it passed by inheritance to the Contarini family, Venetian patricians.

In the mid-sixteenth century, on a project by Andrea Palladio, what is now the central part of the palace was built in the form of a rustic villa. In the mid-seventeenth century, Marco Contarini who had reached the high position of Procurator of San Marco decided to transform the villa into a princely palace, a place of representation and pleasure. The two baroque wings were built and the central core was also remodelled. The project also included an urban intervention, going to create a large square in front of the building surrounded by a porticoed exedra, which, on the upper floor, housed the guest apartments, connected to the villa via an elevated passage. Certainly, the works were not completed due to lack of funds, although we are not sure whether the left part of the exedra was realized or not, given that in some maps of the late 18th century this part is represented.

It remained in a state of neglect until in 1852 the Camerini family, textile industrialists who had invested in plants in Piazzola sul Brenta, purchased the villa and proceeded with a restoration, also obtaining their apartments in the eclectic style typical of the time. The English-style park that extends behind the villa is also from this period.

After a further period of abandonment, in 1970 the villa was opened to the public thanks to the restoration works sponsored by Giordano Emilio Ghirardi.

Since 2005 the villa has been owned by the Veneto region.

Inside the villa, there are numerous rooms frescoed in the seventeenth century and some impressive rooms such as the Gallery of Shells with ceilings and walls adorned with real shells, a ballroom with a grandiose decorative stucco structure and the auditorium connected via a circular opening with the overlying music room that was built as if it were a gigantic guitar soundboard facing downwards, and it is the only example in the world of this technique for the diffusion of music applied to construction. 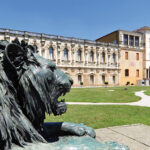 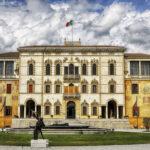 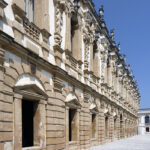 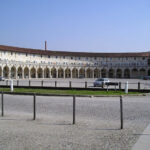 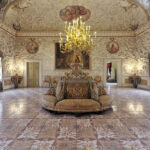