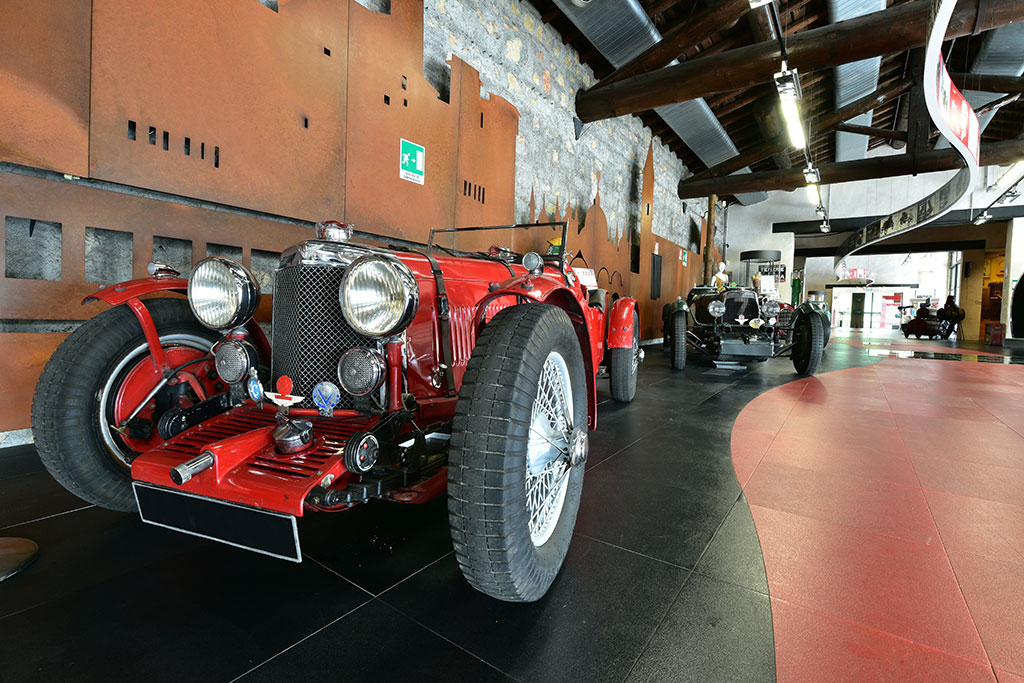 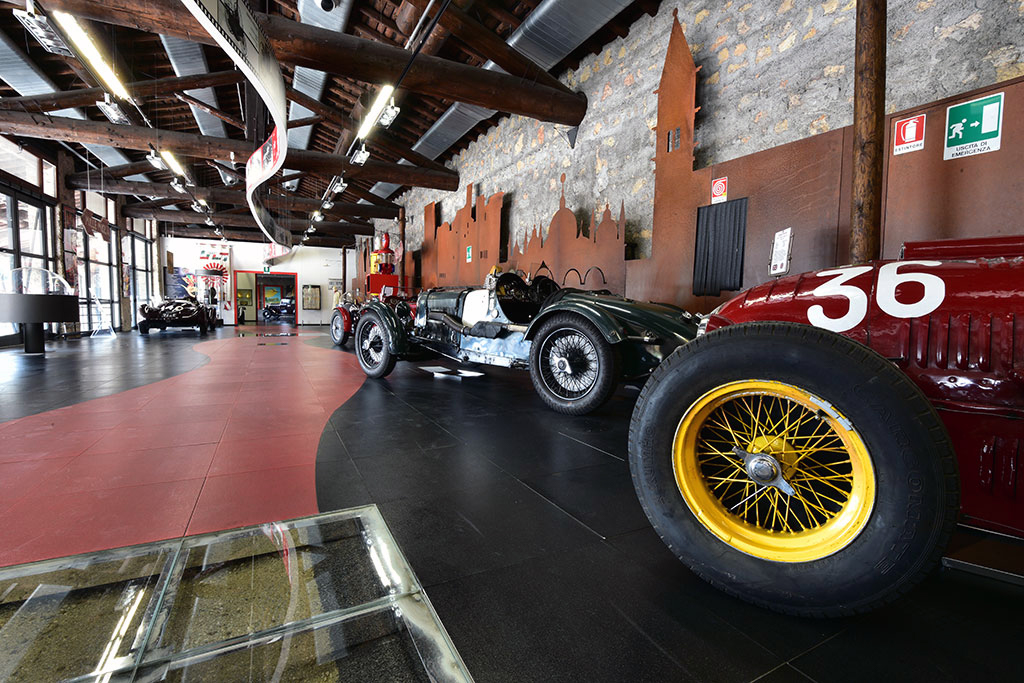 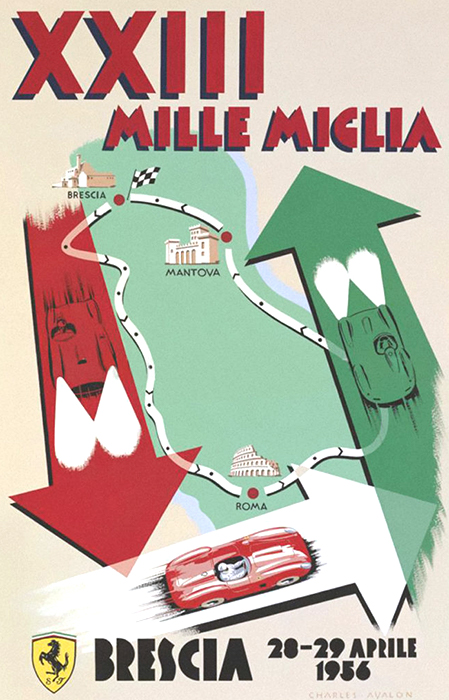 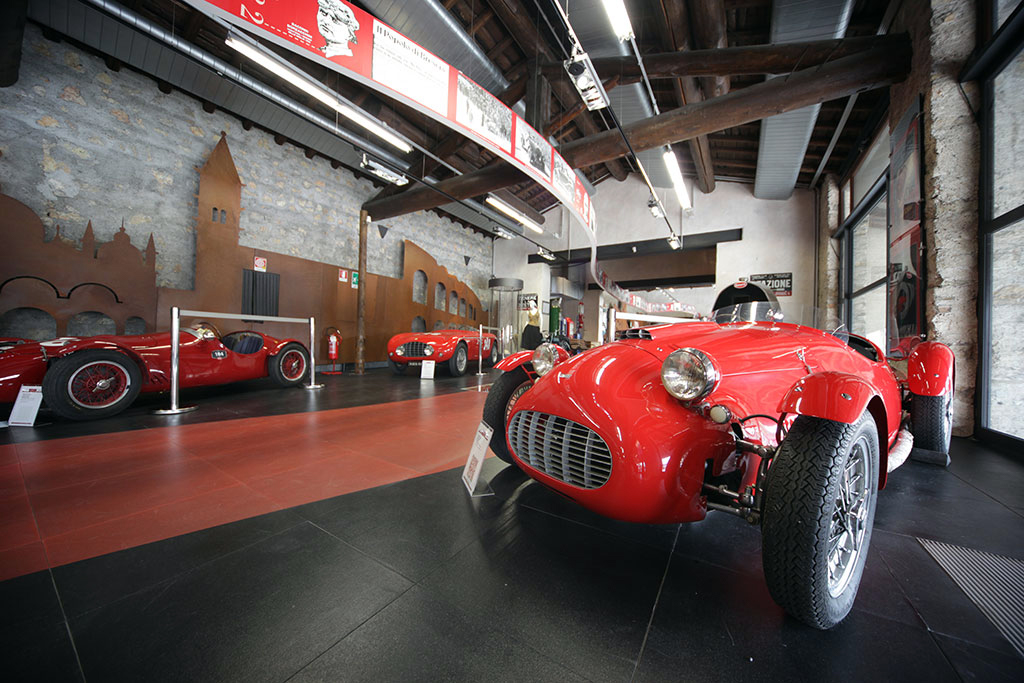 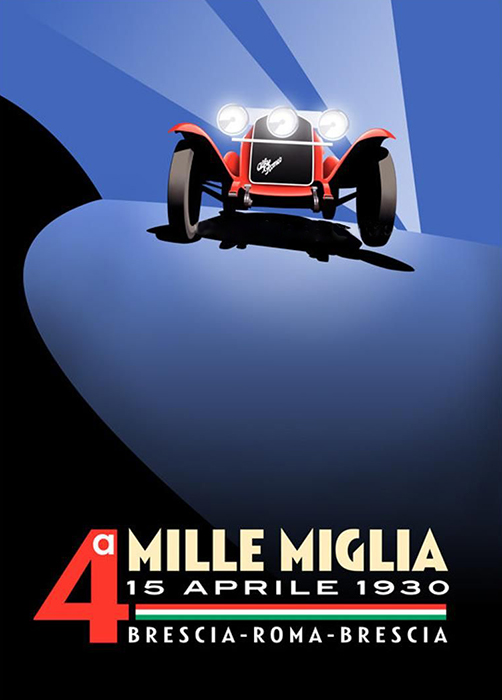 The Mille Miglia was a historic Gran Fondo car race that had 24 editions from 1927 to 1957. The first edition was organized in response to the failure to assign the Italian Grand Prix to Brescia. The race took place in a single stage from Brescia to Rome and back following a route of approximately 1600 kilometres, equivalent to about a thousand imperial miles, hence the name of the competition. It was one of the most important races of the heroic period of motoring with the participation of real legends such as Tazio Nuvolari, Manuel Fangio, Alberto Ascari and Stirling Moss who in 1955 achieved the record of the event.

In 1938, following a serious accident in which ten spectators, including seven children, perished together with the pilot and navigator, the race was cancelled. In 1940 a new race was held with the name of the Brescia Grand Prix which took place with nine laps on a Brescia, Mantua and Cremona track to follow the same distance as the Mille Miglia. After the Second World War, the race was restarted in 1947 and definitively cancelled after an accident in 1957 which still saw spectators and children as victims.

Between 1958 and 1961 three editions of the Mille Miglia were still organized, which included short sections of speed flanked by sections of transfer to be covered at a minimum speed of 50 km/h.

Since 1977 the Mille Miglia has been restored, as a regularity race with historic cars built before 1957, whose models had participated in the historic Mille Miglia, it is ultimately a travelling rally commemorating the event.

The Museum opened in 2004 inside the complex of the ancient monastery of Sant’Eufemia alle Fonti, traces the history of the Mille Miglia in nine sections with documents, memorabilia and a series of historic cars that are left on loan to the museum by the participants of the latest editions. So the set up does not always show the same vehicles on display. 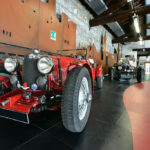 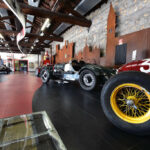 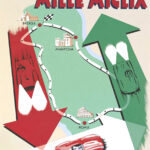 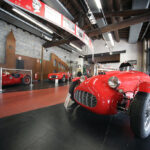 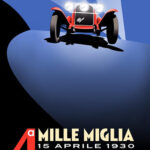