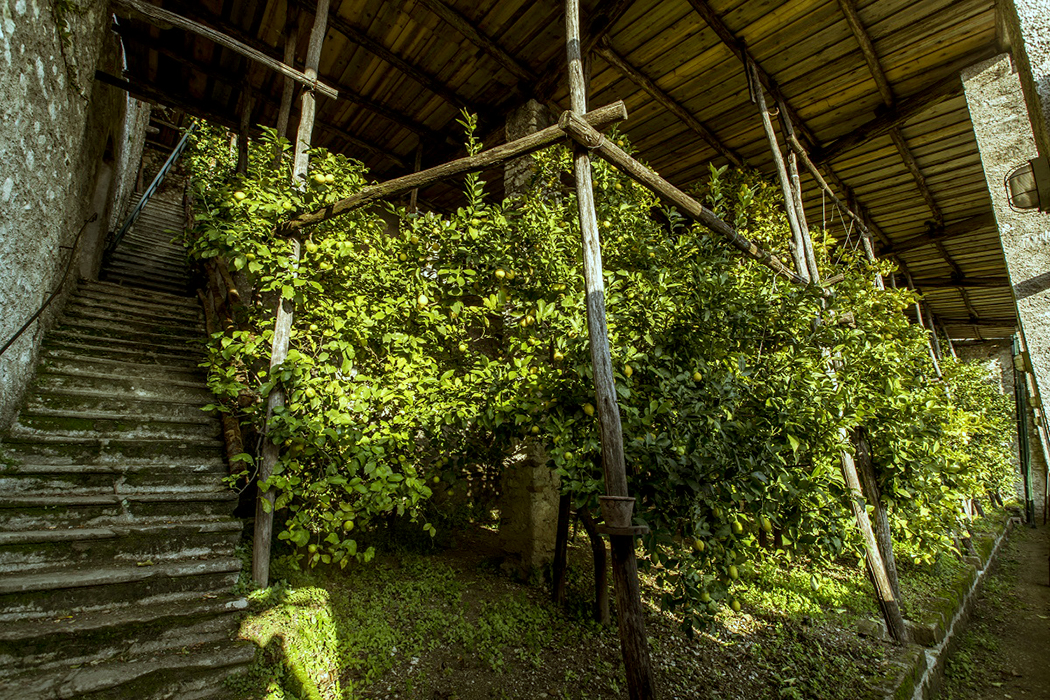 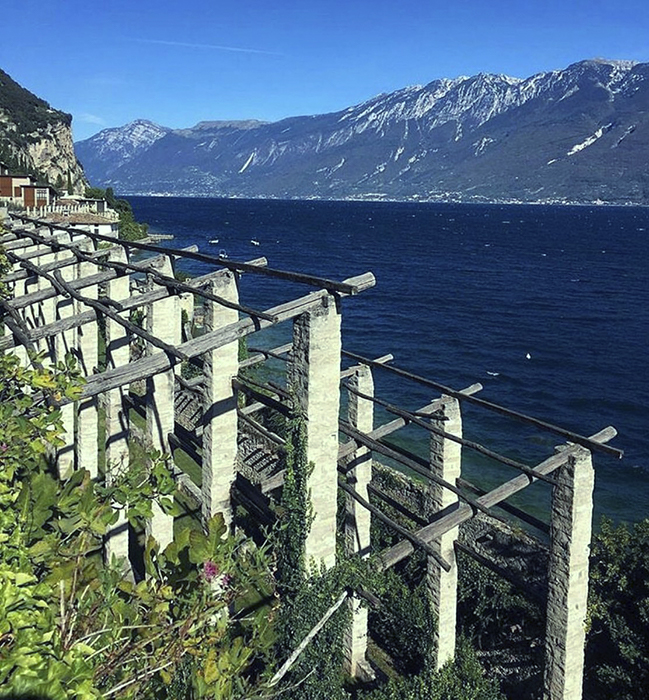 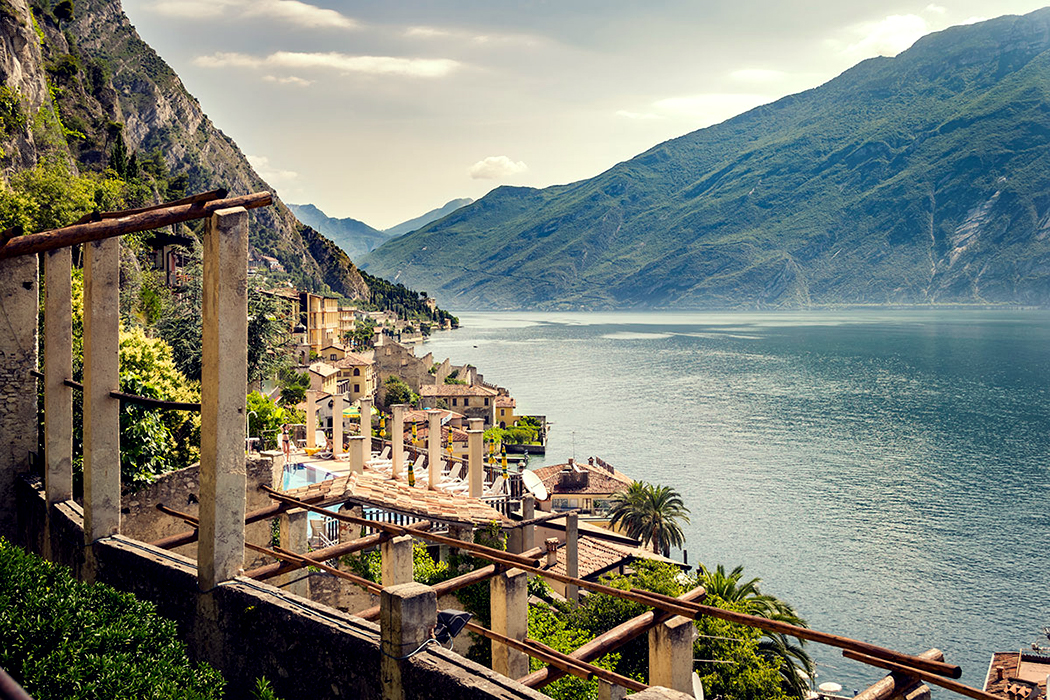 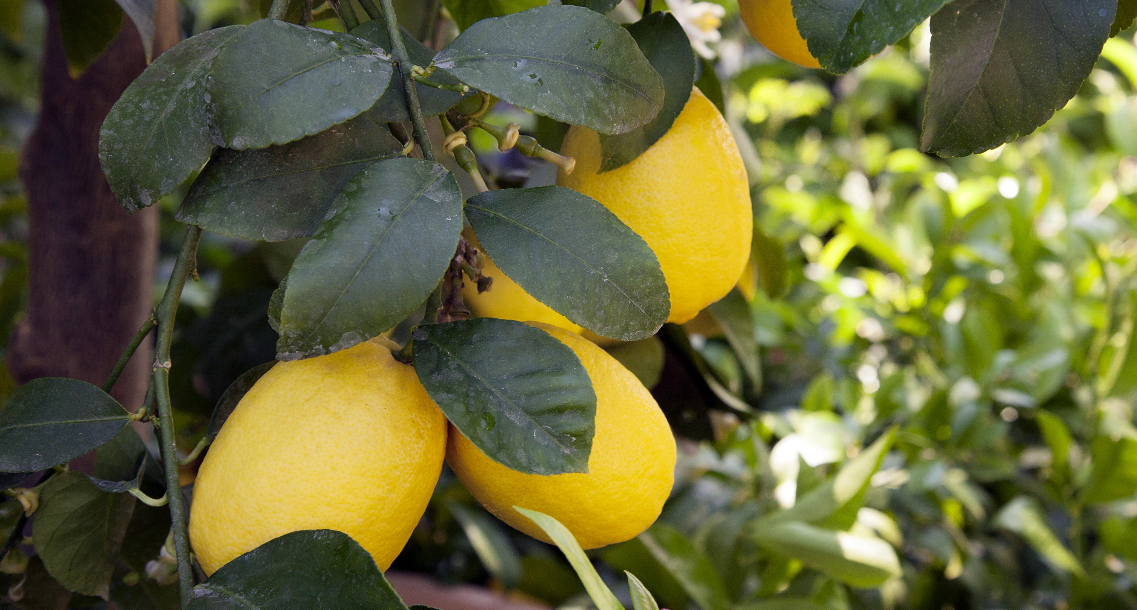 On Lake Garda, along the north-western banks of the lake, some old lemons groves are handing down the old traditions in the cultivation of citrus trees.

The cultivation of lemons was probably introduced between the 13th and 14th centuries by the Franciscan monks. To the north of Naples, the weakness of citrus plants barely allowed cultivation in the pot. Here on the lake, thanks to the ingenious construction of lemon groves on terraces, which during the cold winter months turned into greenhouses, it was possible to cultivate citrus in the ground, obtaining larger plants that produced numerous fruits. In a short time, lemon production became an important source of income for the inhabitants of the upper lake. In the Renaissance and Modern ages, lemons and citrus fruits, in general, were a product sought after by the great European monarchies both as a source of vitamin C useful for fighting scurvy among sailors and as a base for perfumes and ointments. The fact that Italy was divided into numerous states led to an increase in costs for the transport of lemons from the south, increasing the export of those from the Garda area. After the unification of Italy, local production did not stand up to competition from southern Italy given the higher costs for cultivation, cold winters and also problems with the plants’ health.

Here the list of the lemon groves that you can visit: 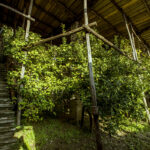 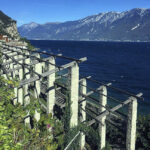 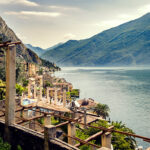 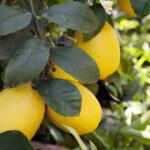