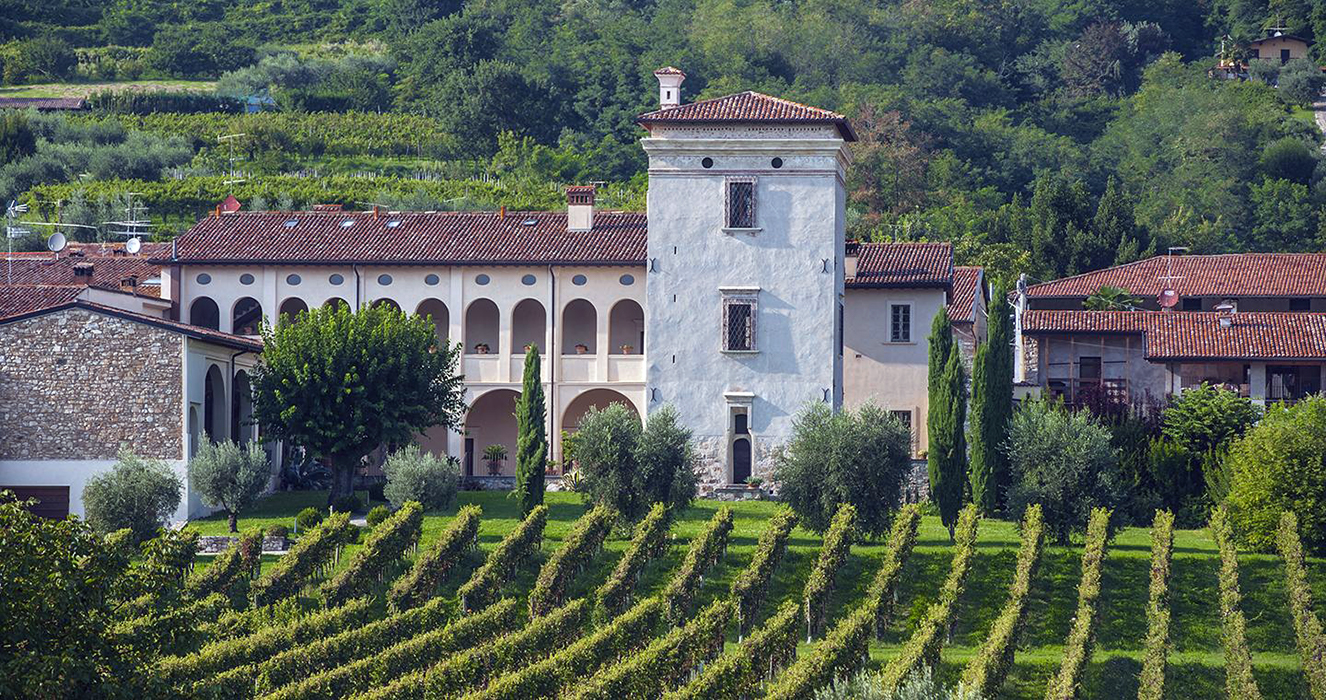 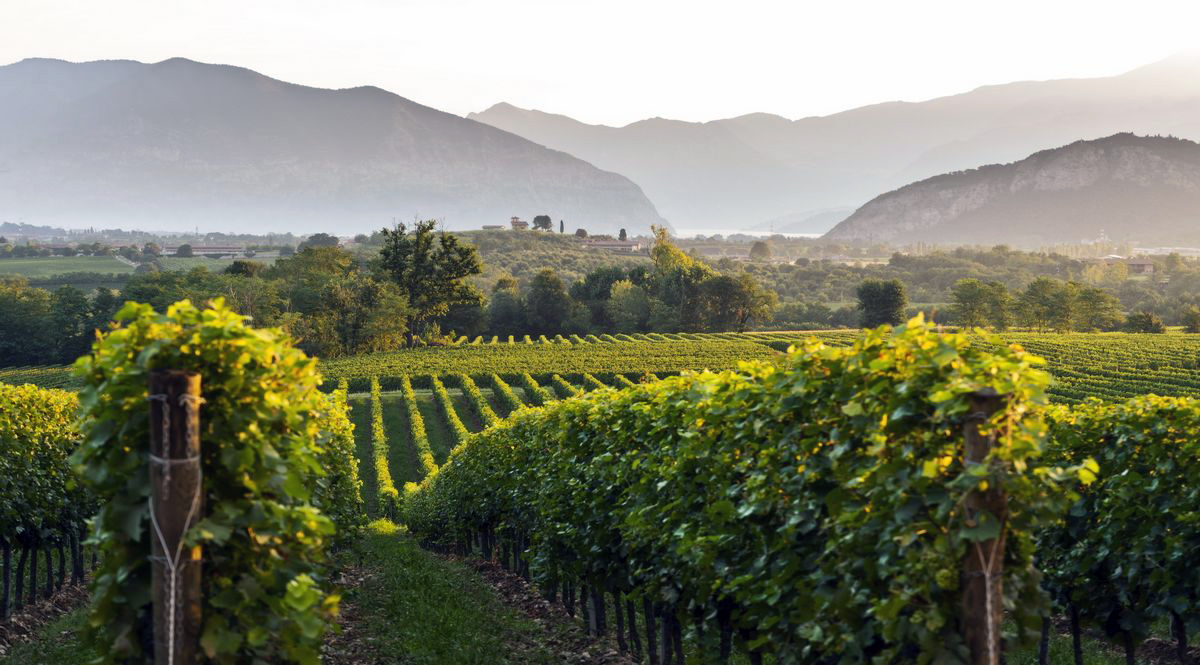 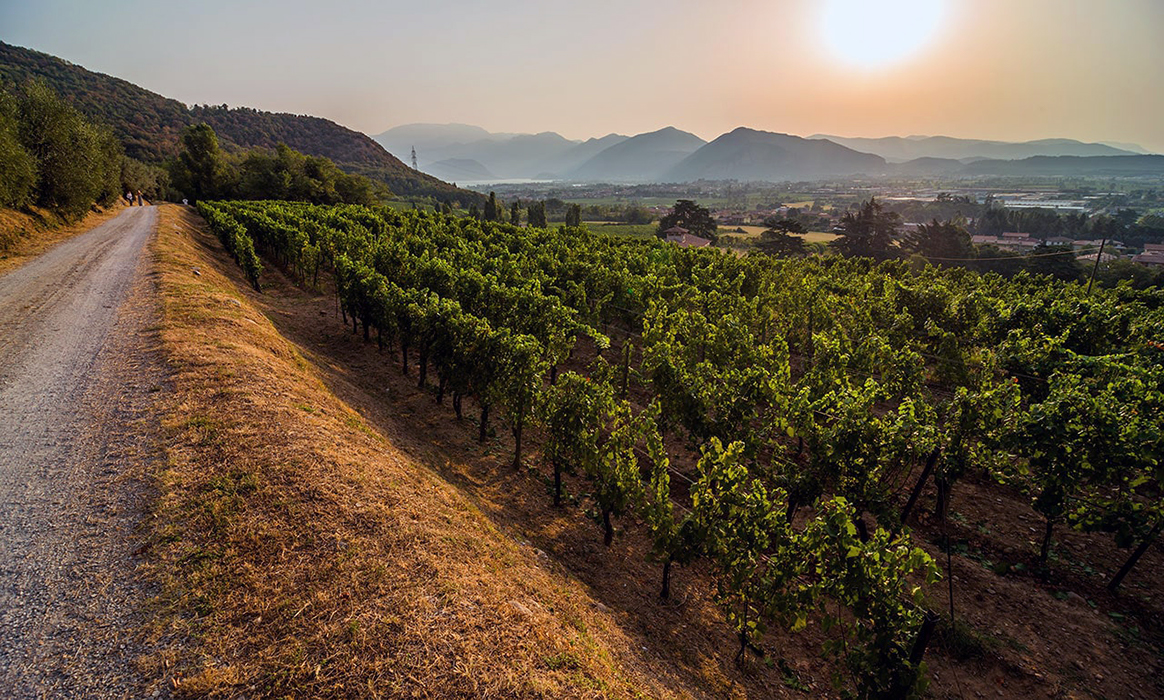 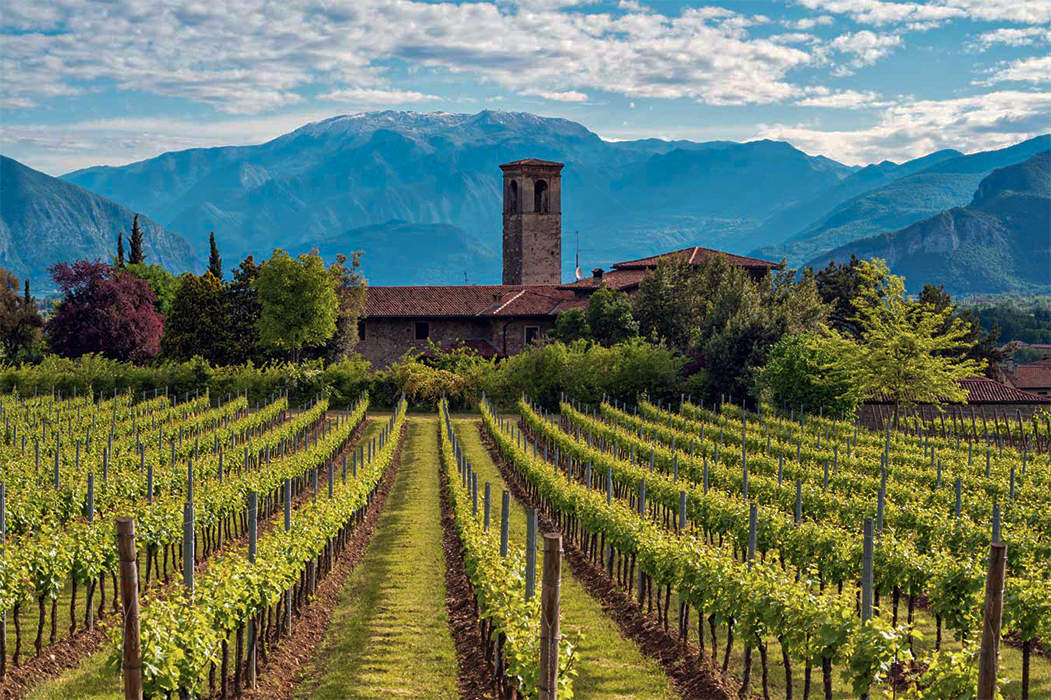 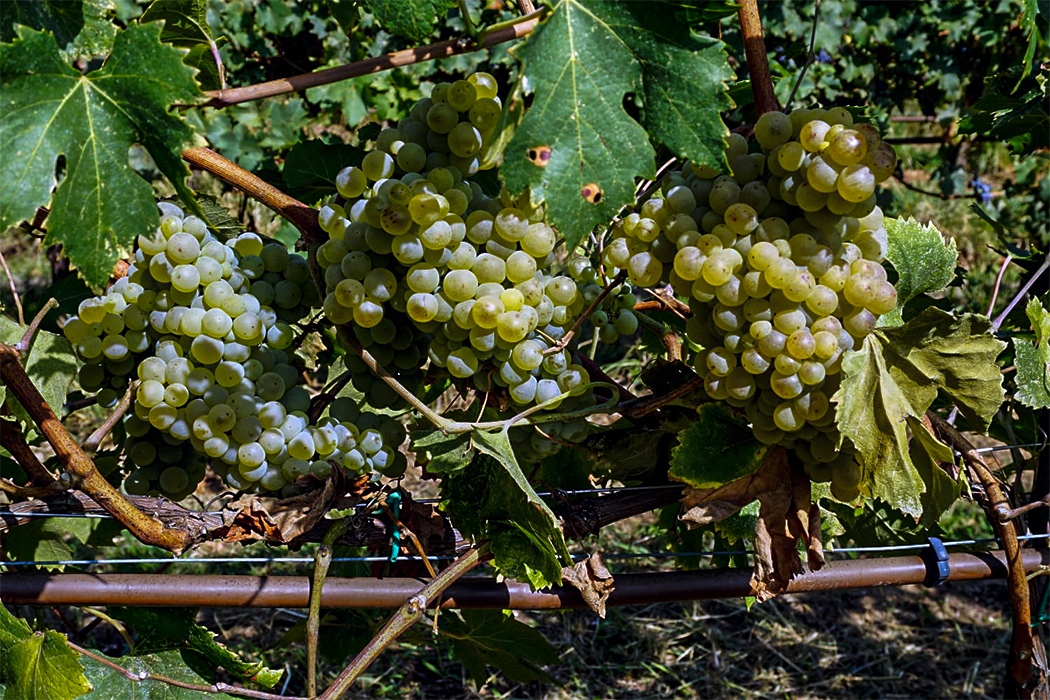 The production area of the Franciacorta DOCG covers a part of the municipalities that are located in the territory of Franciacorta, a historical region that extends in the northern part of the Po valley between the Mella and Oglio rivers, where the flat land begins to corrugate forming low hills of glacial origin before meeting the initial branches of the Lombard Prealps.

It is not clear what the etymology of the name Franciacorta is, we certainly know that in the 13th century it was already used to indicate the inhabited areas west of Brescia near the river Mella. During the Venetian government, the westernmost municipalities up to Oglio were also included in the Franciacorta region, but the area of Provaglio and the municipalities closest to Lake Iseo, which would become part of it in more recent times, seem to have been excluded. As mentioned, there are several opinions about the origin of the name Franciacorta and already between the 14th and 15th centuries the doctor Jacopo Malvezzi, in his Brescia chronicles from the foundation of the city to 1332, hypothesized that the name dated back to the Carolingian period, when the Franco army camped for a short time in the area. Other more recent historians hypothesized a similar origin, because of Charles I of Anjou stay during 1265. Two other possible origins relate to the important presence, in this area, of Cluniac monks who, starting from the 11th-century monastery of Rodengo Saiano, began an important work of agricultural intervention. So the name could take into account the French origin of these monks who could have formed a Francophone enclave, or refer to the fact that the Cluniac monasteries, being subject to the direct authority of the pope, enjoyed particular franchises, were, therefore, the name Curtes Francae.

In Franciacorta, as in much of northern Italy, the cultivation of vines was usual already in prehistoric times. Paleobotanical studies on materials found in Bronze Age sites have highlighted the presence of grape seeds. During the Roman era, with the foundation of the city of Brescia, there was an increase in wine production in the countryside surrounding the city centre, both to the east in the Botticino area and to the west in the Gussago and Rodengo Saiano area. The southern exposure of the first pre-Alpine reliefs guaranteed the ideal climate for the cultivation of vines. In the Carolingian era, with the presence of the monks of San Colombano, Celtic winemaking was introduced, then strengthened in the late Middle Ages by the strong Cluniac presence.

Although there is a long tradition of winemaking for local use, we have to wait for the sixties of the last century and the investments in the viticulture of many industrialists from Brescia, to see Franciacorta transformed into one of the main production areas of classic method sparkling wines in Italy.

The first 3000 bottles of sparkling wine vinified according to the classic method were produced in 1961 by the Berlucchi cellars. The wine, produced with Pinot Bianco grapes, was called “Pinot di Franciacorta” and it was the first time that the geographical indication appears on a label.

As for the Franciacorta DOCG, it is possible to use all three varietals with a limit of up to 50% of Pinot blanc grapes. It is expected to be aged on the lees in the bottle for 18 months before disgorgement and topping up. In the wine syrup used for topping up, a variable quantity of sugar can be added which determines the characteristics of the flavour: from zero dosage (without added sugar) to demi-sec, passing through extra brut, brut, extra dry and sec.

If at least 85% of the wine comes from grapes of the same vintage, Franciacorta Millesimato can be produced which requires a minimum of 30 months of ageing and greater limitations in the addition of sugars so it’s not possible to have the sec and demi-sec flavour. If a vintage reaches ageing of 60 months, it can be defined as Franciacorta Riserva and can have only three types of flavour: zero dosage, extra brut and brut.

The Franciacorta Satèn DOCG type provides for the use of Chardonnay grapes and Pinot blanc grapes up to a maximum of 50%. It is characterized by a lower presence of carbon dioxide, with a pressure in the bottle of less than 5 atmospheres, which guarantees greater softness to the wine. It can only be produced in the brut version and requires ageing in the bottle for at least 24 months. 30 months for the Satèn Millesimato and 60 months for the Satèn reserve.

The last type foreseen is the Franciacorta Rosé DOCG where the use of Chardonnay, Pinot blanc (maximum 50%) and Pinot noir (minimum 25%) grapes is allowed. The various grapes are vinified separately and then assembled for ageing. Franciacorta Rosé single grape varieties are particularly renowned, it is obtained by the vinification of Pinot noir in rosé. About bottle ageing and flavour types, Franciacorta Rosé DOCG follows the same specifications as Franciacorta DOCG with the only exception that minimum ageing is raised to 24 months instead of 18. 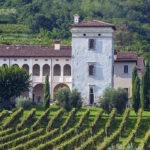 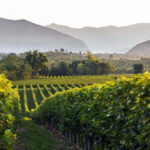 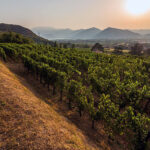 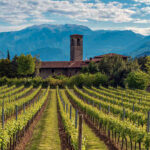 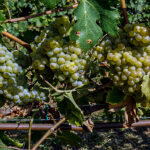